Welcome to the Identity Experts Monday Round-Up, presenting you with a selection of news stories you may have missed from the last week – all in handy bitesize chunks. 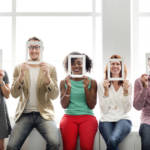 Facebook finds itself in the spotlight again after it was revealed that details such as user likes and comments, as well as passwords (themselves stored in plain text), were exposed and made available for public download. 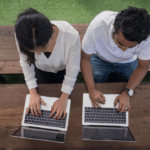 Cyber defences at a number of further education establishments came into question when ethical hackers undertook a test – and hacked systems within just two hours. 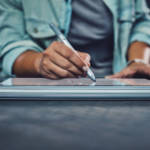 Microsoft has released Visual Studio 2019 in an effort to help developers to collaborate and speed up the development process. Making the most of AI, Visual Studio 10 promises to change the game for developers.

EdTech: A New Era for Schools 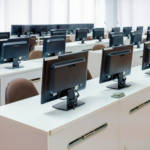 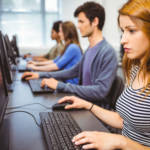 The UK will crack down on social media platforms that fail to prevent harmful content from being uploaded and propagated.

Amy Argues for Insight Before Technology 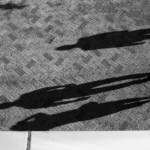 Identity Experts’ Amy Stokes-Waters explores the bigger picture behind Shadow IT – and makes an argument for choosing insight before technology.

Join us next Monday for our regular news round-up, or follow us on Twitter to stay in the loop as it happens.