Welcome to the first Identity Experts Monday Round-Up, presenting you with the news you may have missed from the last week – all in handy bitesize chunks. And what a week it was… 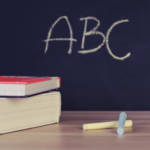 Wales is set to become one of the first countries in the world to provide schools with free access to Microsoft 365, in an effort to improve the digital skills of almost half a million young people. 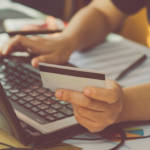 Flawed security software offered for free has left RBS customers open to cyberattacks, the BBC reported. Around 50,000 users had installed the vulnerable software, though RBS is declining to comment on how many customers were actually at risk. The bug has now been fixed. 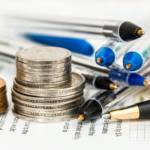 Norwegian energy firm, Hydro, was recently hit by a malware attack – and the subsequent cost of such an attack has now been made public. The preliminary estimates are in at between 300 and 350 million kroner (£25.6million), with production dropping 20-30% in some areas, and at a standstill in others. 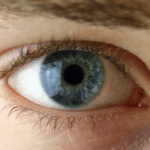 The European Union has fined the Silicon Valley giant a whopping €1.5bn over antitrust violations, thanks to ‘unfair’ contract terms being inflicted upon companies. Their approach to restricting third-party users contravenes the EU’s stringent antitrust laws, and has done so for over a decade, according to Competition Commissioner Margrethe Vestager. 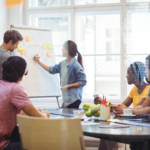 Teams entering the final round of the Microsoft-sponsored Global Legal Hackathon have been announced. After an exciting and innovative few weeks, finalists will meet at the competition’s final gala in NYC. According to organisers, 2019’s hackathon has been the ‘biggest legal innovation ever’. Our own Stephanie Carroll played her part as a Manchester-based mentor. 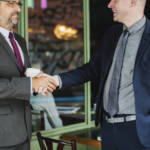 Also last week, we announced our new partnership with digital service provider, Sitekit. We’re looking forward to doing amazing things for customers and their digital transformation journeys – here’s to the start of a beautiful new relationship!

Join us next Monday for our regular news round-up, or follow us on Twitter to stay in the loop as it happens.